← Lessons from a Master of Innovation
E-cigarettes (or is that iCig?) → 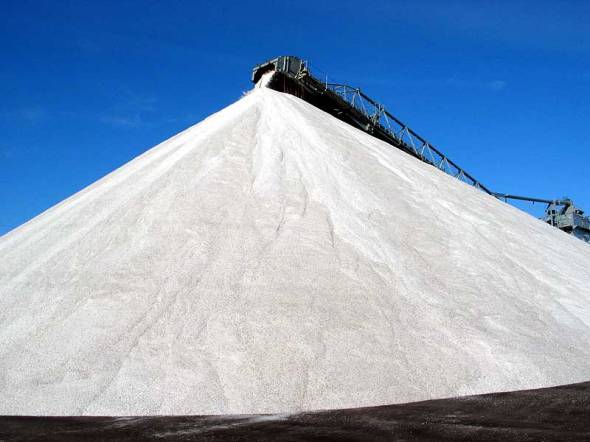 Seems like not a day goes by without a new (often contradictory) piece of advice, research or admonition regarding what we eat. Some of it appears quite sensible while other claims appear to have little backing them up other than a clever marketing campaign. One of the better and more interesting entries into the arena of food lit is “Salt Sugar Fat: How the Food Giants Hooked Us” by Michael Moss.

This entertaining book is also reasonably balanced and full of background information and stories about the food engineers who produced such culinary delights as Tang, Lunchables, and Alpha-Bits. In one segment, Howard Moskowitz, a consultant who reformulated Dr. Pepper to reboot the franchise offers to the author that “I’m not a soda drinker” and when pressed to take a drink of his invention does so and replies “just awful.” Bob Drane, the Lunchables inventor has a grown daughter who draws the line at letting her own children eat them: “They know they exist and that Grandpa Bob invented them, but we eat very healthily.”

The book covers the manipulation of our taste buds through the “optimization” of products to “maximize cravings.” For example, the food engineers refer to a “bliss point” to denote the spectrum where the sweetness impact is optimized. Too little sweetness and the craving is not maxed-out; too much sugar and you are wasting money on unneeded sugar.

Interestingly, Moss points out that fat has no bliss point. Test subjects could and did chug ever fatter concoctions of milk and cream without hitting a bliss point. Consequently, this is why American food products and menus are now bombarded with cheese because while whole milk is in the penalty box, cheese is still perceived as innocuous and so there is a milk fat surplus that is now finding it way into all manner of “four cheese” pizzas and pizza crusts with cheese embedded inside.

It’s a book I recommend reading, although perhaps not before you down that double double from Tim Hortons (a 14 ounce cup has 7 grams of saturated fat and 26 grams of sugar) with a salt-laden bagel (bread products have enormous quantities of salt) and some cream cheese.