← Teaching Coding to Kids? Perhaps We Also Need to Teach Coding to Adults.
Applying Lean Thinking to Hospitals is a Band-Aid Solution →

Steering an Ocean Liner: What Toronto’s Safe Injection Site Story Says About Agility (or the Lack of It) 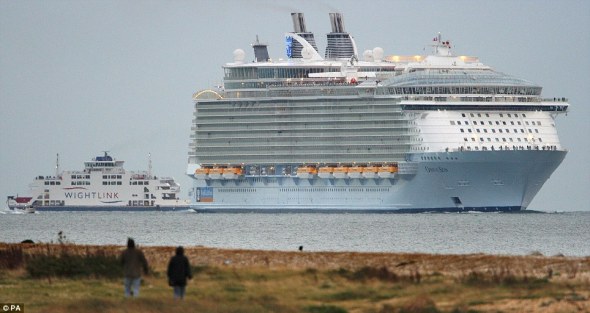 In July 2016, Toronto Board of Health and city council approved the building of three permanent supervised injection sites for Toronto as part of an effort to deal with a growing opioid overdose crisis in the city. These sites, however, are not going to be ready until “the fall.” Frustrated by this time frame, a small group put up a temporary “pop up” site within hours.

There are two separate but related sets of questions and observations this story triggers: First, what would have to happen for the permanent sites to be designed and built not in months but in days? Second, well before permanent sites are established, why wouldn’t the government use the “pop-up” approach that the group of volunteers used to install the supervised injection site in Moss Park within hours?

I don’t think the issue in this case is as simple as saying that governments move slowly because they are naturally bureaucratic (although that it usually true). Rather, the issue is that too many organizations whether public or private move too slowly in general.

There are many root causes for the slow pace in organizations, but here are a few:

Let’s see how things go with this effort. Let’s hope they speed things up. In this case, time can literally cost lives.

2 Comments on “Steering an Ocean Liner: What Toronto’s Safe Injection Site Story Says About Agility (or the Lack of It)”