← Listen to the Data: Of Twitter Radio and Geiger Counters
The SMaC Concept: Vision Statements are not Where Great Performance Begins →

The Luxury of Change 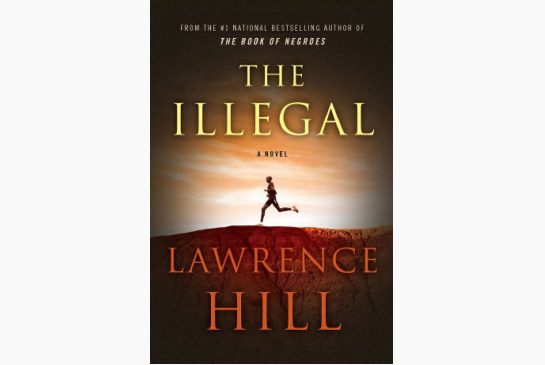 In a welcome change of pace your correspondent has taken a break from the world of business and is focusing this week on the annual CBC Canada Reads competition. This year’s theme is “starting over,” with five books that “tackle issues such as transformation and second chances through explorations of migrants, immigrants and others making major life changes”.

For those unfamiliar with the format, the competition has five prominent Canadians each defending a book. Each day one book is eliminated by voting by the five participants over the course of four consecutive days. Today (Wednesday) was Round 3 and in the debate there was an interesting exchange about whether the central character in one of the books, Lawrence Hill’s The Illegal, (defended by Clara Hughes), undergoes change.

The argument was that Keita does not change or experience the type of dramatic transformation that some characters in the other books undergo. Without giving away too much of the plot, The Illegal centres on the story of Keita Ali, a marathon runner in his mid-to-late twenties from the fictitious nation of Zantoroland, a poor country ruled by a military dictator. Dire, life-changing circumstances force Keita to a life on the run as an illegal alien in a neighboring country, the wealthy Freedom State.

Keita loses much of what was his life — most of his immediate family, his very identity and even his status as a human being. It is true that in general Keita does not change, but that is because he does not enjoy the luxury of change. When eating, finding a place to safely sleep, and remaining alive long enough to help your family are your condition, self-reflection and personal transformation are things of which one can only dream of having the time and opportunity to partake. When everything around you is in constant flux and change, that is often as challenging and stressful as internal, personal change.

The message is that the next time you, your team or your organization are facing the need to make dramatic, tough individual and collective changes and you face antipathy, resistance or even outright anger at the need to change, in addition to employing the many good and useful techniques of change management, it is also worth considering discussing that it is really the fortunate who have the chance — the opportunity for personal and transformative change. For many people, such an opportunity is truly a luxury.