← A Warning from the Past: The Rise of Cybernation
Deep Green: Belgium’s Solitair Thinks Long-Term → 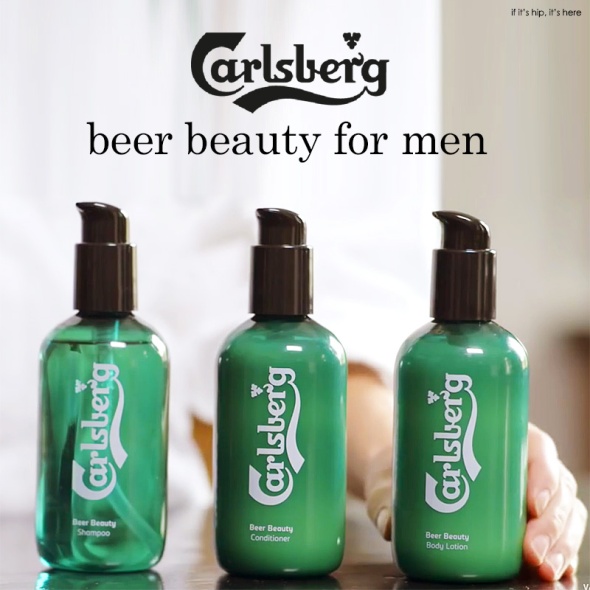 I often advise clients that innovation is often best when based on a core set of process know-how. For example, one company that makes soy-based food products might do well to think of themselves less of a consumer packaged foods company than as a company built around knowing how to manipulate and use the naturally occurring properties of the soy bean.

Similarly, xraydelta likes how Carlsberg, the Copenhagen-based beer company (fourth largest in worldwide sales) has developed men’s shampoo, conditioner, and body lotion products based on the science of the beneficial effects of vitamin B and silicium that are contained in barley, hops and yeast (you can see for yourself on the Carlsberg site: http://www.carlsberg.com/#!beer-beauty).

AdWeek magazine noted: “Unlike some brand extensions that merely carry the name of the popular parent company, Carlsberg shampoo really has Carlsberg beer in it: a half-liter of freeze-dried beer in each 250 ml bottle, in fact. Beauty mavens have known for quite some time that the barley and hops in beer—rich in vitamins and proteins—are good for your follicular health. Even the alcohol acts as a cleansing agent. Catherine Zeta-Jones is known to uncap a brewski as part of her grooming ritual.”

Erik Lund, head brewmaster, said: “When I first heard we were supposed to make a beauty series for men, I thought it was a joke.” But if Carlsberg can sell the product, the potential profits are no joke; the set of three 250ml bottles retails for about 64 Euros. Currently, grooming products for men is about a $30 billion market  — no small beer.

To make the beer-filled beauty products, “the beer is freeze-dried into a powder,” Erik Lund explained in a release, “and then mixed with organic ingredients in order to create a unique series of products.” Carlsberg isn’t the first company to sell folks on the idea of bathing in beer. Redken’s Clean Brew shampoo contains brewer’s yeast and malt. There’s also BRÖÖ, which makes shampoo in varieties “Hydrating Porter,” “Volumizing Pale Ale,” and “Smoothing IPA.”

By the way, the initial production run is now sold out; stay tuned to see if they keep going or consider it a successful but short-lived stunt. 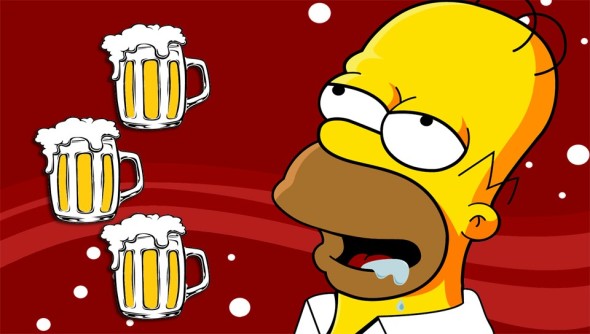