← The Improvement Engineers
Dept. of Unintended Consequences: Down the Drain →

What is Fair? More Dispatches from the Dept. of Unintended Consequences 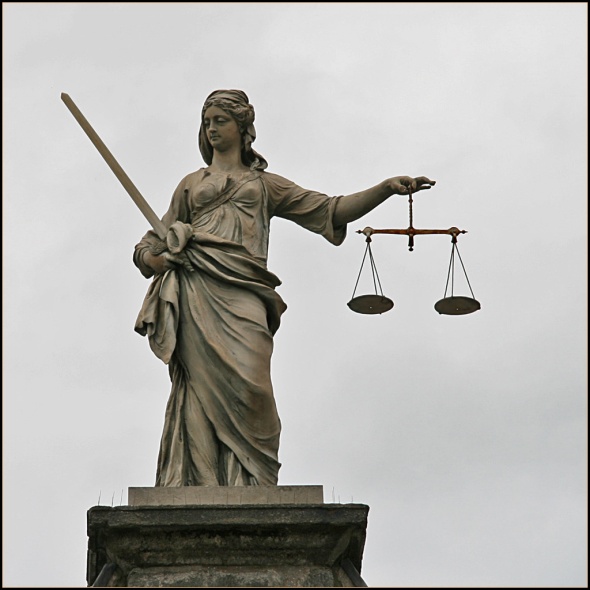 When natural disasters strike there is, for the most part, a goodly portion of blame that is laid at the feet of “Mother Nature.” But frequently human decisions and actions are entwined with natural causes such that all sorts of difficult legal and public policy issues rise to the forefront. For example, in earthquakes building codes can come under scrutiny; with tsunamis or tornadoes the issue of adequate advance warning often is raised. With floods the issue of whether or not buildings built in areas known as flood-prone zones should receive compensation. The cases remind us that in less dramatic situations, such as organizational change, managers can create incentives, metrics and policies intended to do something positive but that can also create unfortunate unintended consequences. In an article this past week Gary Mason wrote:

…two weeks after Ms. Redford toured the shattered areas and promised to do whatever it takes to rebuild homes and lives, the commitments she made are beginning to sink in. Specifically, it’s her promise to pay for the cost of the reconstruction, including homes that were damaged or lost altogether, that some are now questioning.

While it was a noble and remarkable gesture, the potential scope of that vow is setting off alarms.

No one knows how much the rebuild will cost, although initial estimates have put the damage as high as $5-billion. As we now know, most insurance programs don’t cover overland flooding, which homeowners living on a flood plain and along the banks of the Bow and Elbow rivers must have known. So in promising to rebuild and repair, Ms. Redford has made her government a de facto insurance company.

Those who suffered damage to their homes must be thrilled. But there are undoubtedly many Albertans wondering why the government should be on the hook for replacing $2-million riverbank palaces known to be at risk in a flood.

One of the central tenets of any real-estate purchase is “buyer beware.” And it’s a generally accepted principle that when you buy on a riverbank, you assume the risks that go with that move.

And then there are those who suffered damage to their homes when the Elbow flooded in 2005. At the time, the government placed a $100,000 cap on damage compensation. Those same people can only look on with envy and anger at the decision to fully compensate this year’s losses. Might some of them come looking for recompense?

The Alberta government is only now beginning to consider some of the incredibly complex questions that this matter places before them, such as how the value of a home will be established. Will it be based on tax-assessment notices or the estimated appraised values of properties at the time of the flood? Property assessments are often lower than what people can get for their homes on the market. Meantime, the value of the flood-plain land generally goes down after an event, so any compensation based on current assessments could be lower than what they might have been before the flood.

Once upon a time, it would have used money in the Sustainability Fund, which overflowed with more than $17-billion. But it’s been plundered so badly over time that by next year, it’s estimated that there’ll be no more than $700-million left in it. There are no easy answers to the many tough questions stemming from the flood and the well-meaning but expensive promises made in the immediate aftermath.