The Maker Movement: Hands-on and Social

In all the ways that the online world is virtual and removed, and often anonymous, the Maker Movement is tangible and face-to-face. This past September the Maker Faire took place in New York; 35,000 visitors showed up where they saw handmade clothes, robots, and electro-mechanical gadgets cribbed together from cast-offs. There were booths where you could learn to pick a lock and others showing folks how to solder. 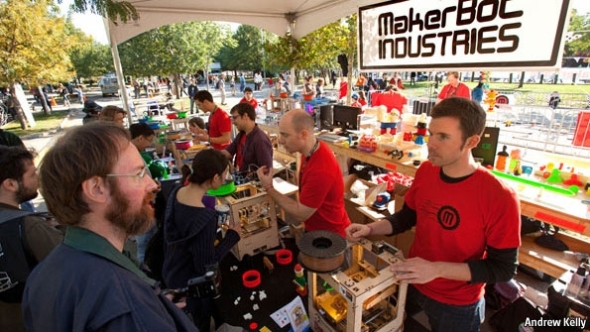 This show and an even bigger one in Silicon Valley, held every May, are the most visible manifestations of what has come to be called the “maker” movement. It started on America’s West Coast but is spreading around the globe: a Maker Faire was held in Cairo in October. (Follow this link to the Maker Fair site: http://makerfaire.com/)

The maker movement is both a response to and an outgrowth of digital culture, made possible by the convergence of several trends. New tools and electronic components let people integrate the physical and digital worlds simply and cheaply. Online services and design software make it easy to develop and share digital blueprints. And many people who spend all day manipulating bits on computer screens are rediscovering the pleasure of making physical objects and interacting with other enthusiasts in person, rather than online. Currently the preserve of hobbyists, the maker movement’s impact may be felt much farther afield.

The first Faire was held in 2006 and is sponsored by Make Magazine, a publication and website devoted to the DIY (do it yourself) ethic (see http://makezine.com/).

Below are some examples of things you might see at a Maker Faire: 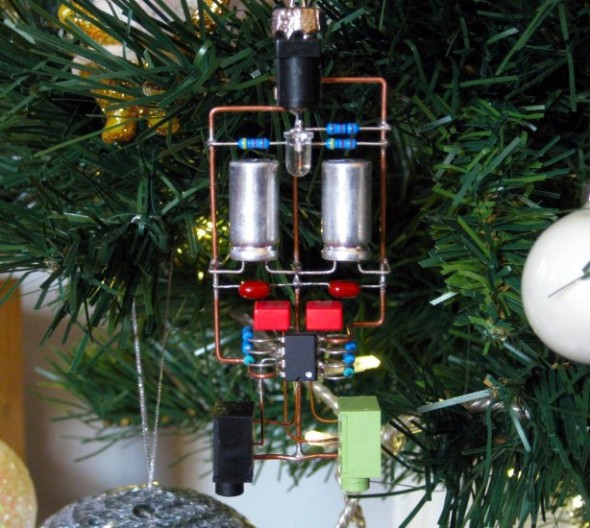 Michael Colombo created an instrument called the Magnetotron as a project for his New Interfaces for Musical Expression class at NYU’s Interactive Telecommunications Program. Inspired by the glass armonica and the Mellotron, this instrument is made out of a large spinning cylinder with audio cassette tape glued to it. Recorded on each strip of audio tape is a different note, which can be played by placing paddles on them. Colombo says that while some people think it sounds like a “banshee or a weasel,” he has a lot of fans that like it and appreciate how he is repurposing old analog technology.