A Skeptic’s View of Automation 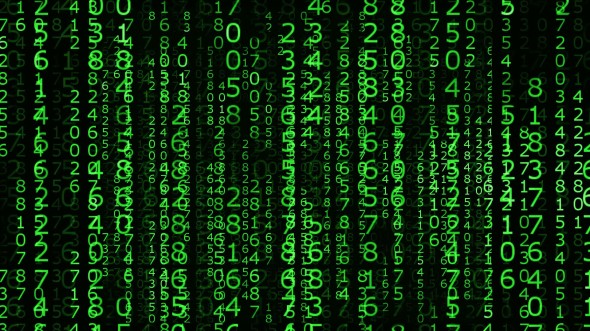 There is much talk about the onset of robots and artificial intelligence and how they will replace the need for people. What is less discussed is that behind the curtain of automation is a large but largely unseen army of people whose jobs are to perform what are often micro-tasks to help along their software bots, things like manually tagging objects in video footage that is used by autonomous cars, moderators who look at online content for things that violate laws or community standards, and other instances where the software handles most of the traffic but every now and then a human is required to handle the exception.

While it is true that the percentage of exceptions will probably continue to decline as machines learn, there will most likely be a need, for the foreseeable future, of some people to do tasks that trip-up the machines.

An example of this is a company called CrowdFlower that is a startup that bills its services as “Human in the Loop for Machine Learning” for use in things like content moderation, image tagging, sentiment analysis and so forth.

Although a few people will have interesting jobs as full-time employees for these companies, most of the people who perform these tasks are individuals who are paid piece-work. Even as things like RPA, Robotic Process Automation, promise a workplace freed of the drudgery of mind-numbing tasks because robots have taken up this work, it is quite possible that a large, virtual, underclass of people will labor between the small cracks left between the machines. Since these people will not show up on a company organization chart, their existence can be easily and conveniently forgotten.

The vision of machine intelligence is that it frees humans to focus on better, more value-adding work. That is true for some, but experience suggests that the future may not be so clean and tidy and that this utopian future may also contain distinctly old-fashioned sweat-shops in the cloud.