← For Want of a Nail: Process Risk
The Beginning of the End of Scale Production Thinking? →

An earlier post “Is it Check or Checkmate?” looked at whether the increasing use of cameras built into smartphones spelled the death of digital point-and-shoot cameras of the kind made by Canon, Nikon and Sony. 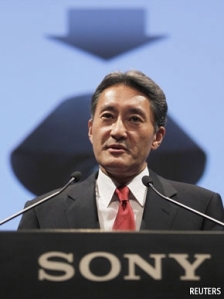 What would you do?

…it would lose 520 billion yen ($6.5 billion) in the fiscal year that ended on March 31st, the biggest loss in its 65-year history. The new forecast, twice as bad as had been expected as recently as February, clobbered its shares, which have fallen by 40% in a year. The increased losses stemmed largely from an accounting charge: in the company’s fourth consecutive year of red ink, Sony decided it could no longer carry tax losses as an asset. “The news hit me hard,” Mr. Hirai admitted.

But paper losses aside, the underlying electronics business is also bleeding money. Mr Hirai laid out aggressive targets to improve performance, though he offered few concrete ideas on how to achieve them. Interestingly, he named three products as core to Sony: digital imaging, including cameras; gaming; and mobile phones. Conspicuous by their absence were televisions.

They are not just a problem for Sony, which has lost money on the business for eight years. Sharp and Panasonic, its two main Japanese rivals, are also likely to lose money on TVs this year, as well as on other parts of their electronic businesses. (On April 10th, Sharp, too, issued a profit warning). What makes televisions such a millstone for these firms is that none has the guts to exit the business completely; nor are they aggressively revamping it. Instead they lean towards what Yoshiharu Izumi of J.P. Morgan, a securities firm, calls “managed decline”. (The Economist, April 14th 2012)

Sony had earlier launched an impressive new compact digital camera, the NEX. Unfortunately, Nikon had the same kind of idea with their Nikon 1 V1 and J1 line. 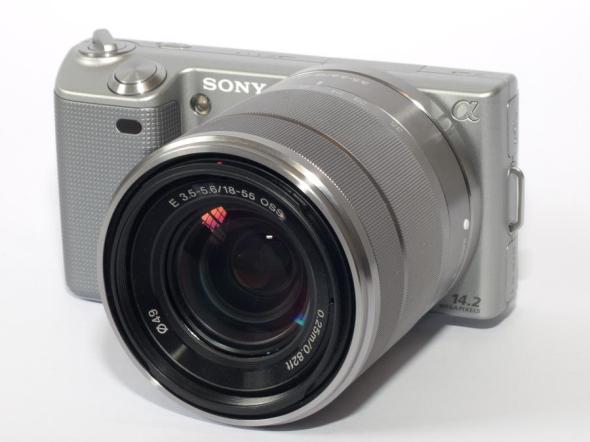 Strategy is much easier in hindsight. More instructive is making decisions and priorities in real-time. What would you do with the television product line if you were the CEO of Sony? Would you also make cameras, gaming and mobile phones part of your core? As CEO what things would you want to study or analyze before making a decision (although remember, you don’t have a lot of time; investors are impatient).

One thing to consider is that Apple has made several fortunes reinventing things that other companies have done poorly or have not taken to the next level of integration and consumer convenience and romance. For example, Apple did not first develop the idea of a portable mpg player; they developed the iPod as much due to their disdain for the clunkiness of the products of other companies. Similarly, they were late entrants to the smartphone market.

One wonders if, at the moment companies like Sony abandon the television category, that it is precisely the moment when Apple will reinvent and reinvigorate the television with an iTV. Perhaps they will integrate the PC with the tablet with the traditional television through an elegant and totally new kind of interface that makes the experience seem less like a big laptop screen or just a iPAD on steroids.